With new reports, regulations, and organizations’ sustainability actions, we keep hearing “net zero emissions,” “carbon neutrality,” “carbon negative,” and other terms related to climate. What do these terms mean and how do they differ? Here is our mini-guide for conscious tour operators. 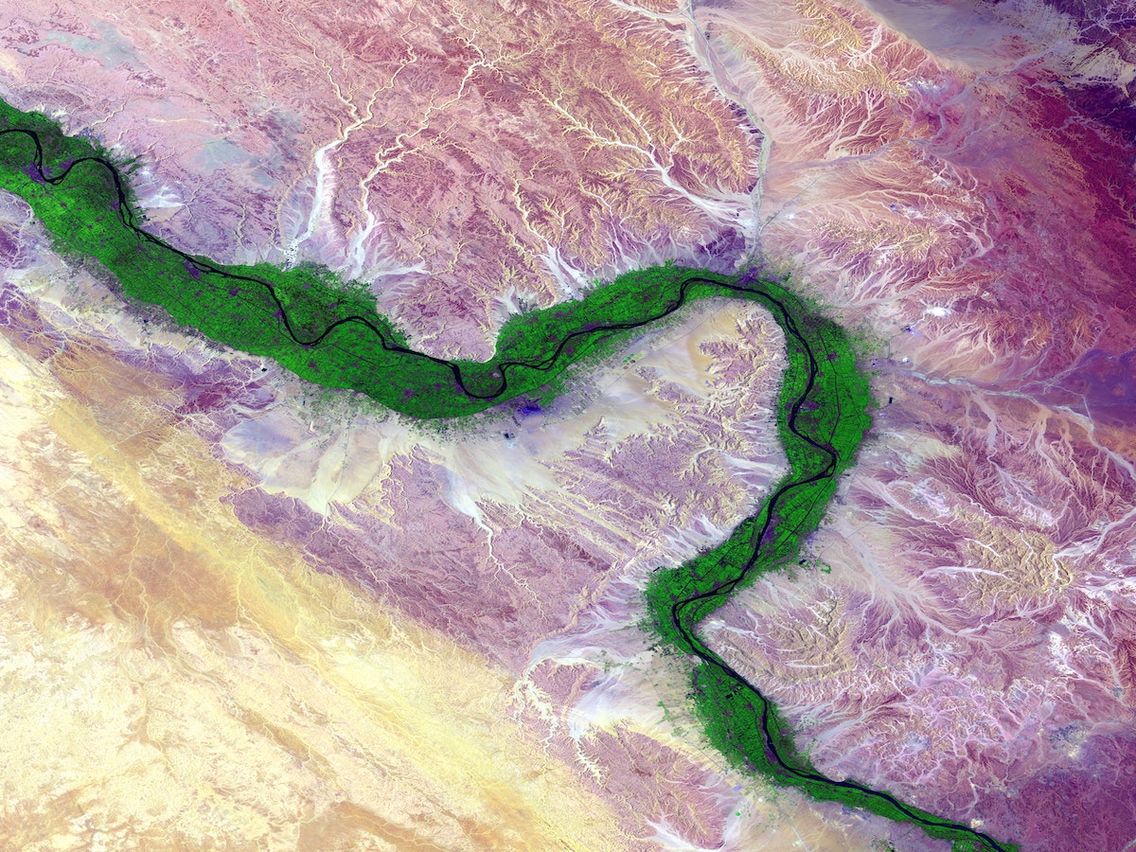 As a business owner, you are probably familiar with this – new words and terms that suddenly pop up in discussion and quickly become so popular that you see them everywhere, on every website and in every report.

In the past, these were terms like “employer branding” or “CSR.” Today, environmental issues are taking the center stage – and some terms cause more confusion than others. You need to know their meaning and use them wisely to avoid accusations of greenwashing and marketing babble; and, to also know yourself what you are doing. This can be especially tricky with terms like “net zero emissions,” “carbon neutral” and “carbon negative.” In this article, we will help you better understand these terms so you never confuse them again.

If you declare that your company is aiming for “net zero emissions”, that’s a serious commitment. Typically, this means you will achieve a balance between the amount of greenhouse gases you produce and the amount you remove from the atmosphere. In some cases, the production of your products or services doesn’t result in any net emissions to begin with.

For most businesses, when they talk about being net zero today, what they mean is that they are still producing emissions, but offsetting the same amount elsewhere. Their “net total” is then zero.

Most companies today achieve net zero emissions through some means of offsetting. Often, this takes the form of sequestering the carbon released in their operations back to solid matter by planting trees or using some technology to pull carbon dioxide out of the air. Consequently, “net zero” does not mean that emissions didn’t happen, but rather that the same amount was withdrawn from the atmosphere elsewhere.

These offsetting measures also receive criticism: scientists note that a true path to net zero will require replacing fossil fuels with energy from renewable sources, rather than compensating for fossil fuel use by planting trees. What’s more, many net zero pledges are not backed up by concrete actions to actually reduce emissions.

Of course, achieving true net zero emissions is more difficult for some industries than others. Aviation, for instance, is considered difficult to decarbonize, and it still relies heavily on fossil fuels. In the aviation industry, the net zero goal may one day be achieved through the use of sustainable aviation fuels and efficiency improvements, but still today it is impossible to completely eliminate emissions. Therefore, for the time being, the emissions are sometimes compensated for through different offset mechanisms.

We will come back to carbon offsetting and problems it poses later in this article.

Achieving carbon negativity means a complete transformation of our production and consumption processes. To become carbon negative/climate positive, you would need to know exactly your carbon footprint and calculate the Scope 1, 2 and 3 emissions associated with the production and distribution of the product or service. For tour operators selling third-party products, tracking the entire lifecycle of the services they sell could be a major challenge. In fact, many people from all industries ask themselves a question:

Can a product be really carbon neutral?

Some experts believe that a product should not be called “carbon neutral” if the emissions it produces are compensated for by carbon offsets. According to this argument, at least today, we shouldn’t talk about “carbon neutral” flights, as true neutrality is not possible with current aviation technology.

Here’s how Carboncloud words their point of view into this: “If the life cycle of a product results in a net release of greenhouse gases, the product should not be called ’climate neutral’ even if the emissions are compensated through carbon offsets.”1

If we agreed that carbon offsets compensate for emissions, we could even talk about “carbon-neutral fuels,” a somewhat paradoxical term.

A truly carbon neutral product would require that all the energy used to produce it come from a renewable source or that its production results in no CO₂ emissions. Hence at this moment, very few travel products can be referred to as “carbon neutral”.

Companies that offset their emissions can participate in various certification programmes that provide standards and guidelines for offsetting emissions. In many countries, including those of the European Union, carbon offsets are mandatory for some industries because companies must comply with legally binding caps on the total amount of carbon dioxide they can emit per year. Failure to comply with these mandatory caps within compliance markets results in fines or legal sanctions.

Although it sounds like a noble idea, there is much controversy around carbon offsets. There is reasonable doubt about the efficiency of carbon offsets: sometimes, only a fraction of the offset price paid by a company or an individual goes to the actual project, while the rest is split between investors and traders who bring it to markets. Environmental organizations have questioned the effectiveness of tree planting projects for carbon offsetting purposes and have pointed out the negative social impacts of carbon offsetting in some parts of the world.

Many activists and climate-conscious groups view carbon offsets as a vehicle that still today allows companies to indulgence in the benefits of production processes that have harmful impacts on the climate. In 2006, Greenpeace, WWF, and Friends of Earth claimed that carbon offsets are often used as an “easy way out for governments, corporations, and individuals to continue polluting without changing their business practices or behavior.”2

We are often not able to see if a carbon offset project has produced the desired results (and who should take credit for it). If you are a business owner buying carbon offsets, think twice before calling your business “carbon neutral.” A better, safer and more transparent way is to disclose your carbon footprint and emissions – or the carbon footprint of the products you sell – and communicate the efforts you are making to reduce those emissions.

If you run a travel business, the first step toward transparency and sustainability is to tell your customers about the carbon footprint of the products they buy. By doing so, you empower people and equip them with the knowledge they need to make conscious travel decisions. A consumer receives reliable information about the product’s climate footprint and can check what measures are being taken to reduce the emissions resulting from its production.

Given the many controversies surrounding carbon offsets and the misunderstandings surrounding terms like “net zero” or “carbon neutral,” transparency may be your best policy. By providing people with honest information about the emissions of the products they buy, you can build trusting relationships with them and attract those who are more aware of climate change. It also gives you an advantage over your competitors. You can read more about the benefits of communicating your carbon footprint here.

Do not repeat buzzwords just because everyone is doing it! You can do better than using trendy terms in your marketing strategy. It’s time to stand out from the crowd and take a step towards true emissions transparency in the travel industry. At Oncarbon, we can help you do just that. Book a demo of our automated climate footprint calculation and communication toolkit and find out how you can become a true leader in climate action. Don’t wait – others are already on this path! Now is the time for you. 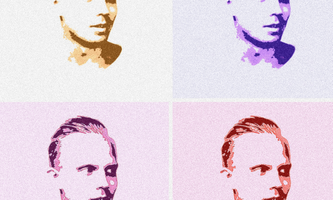 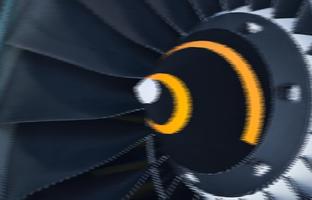 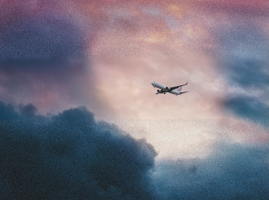 knowledge
5 reasons why you should add carbon labeling to your travel products
April 11, 2022